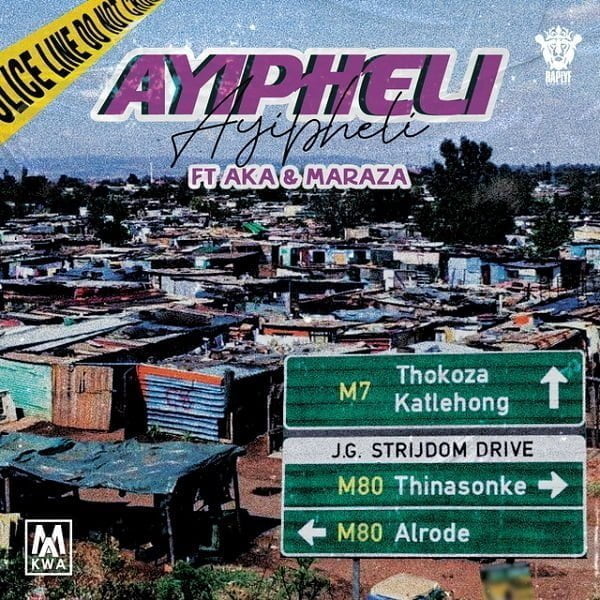 Makwa Comes Through With A Brand New Single ‘Ayipheli’ Feat. AKA & Maraza. Friday keeps on getting better with the release of great music from great artists. Dropped also is a single by Makwa titled Ayipheli featuring rappers AKA and Maraza.

The song fits to be called a banger for the elements it fused to become the masterpiece it is. Makwa made a beautiful intro to the summer season, and with the heat Ayipheli carries, things are about to turn wild.

The addition of Maraza and AKA on the song is what has kept fans on their toes. The raps align perfectly with the beats,it’s impossible not to get down to some dancing while rapping along to some jolly verses. 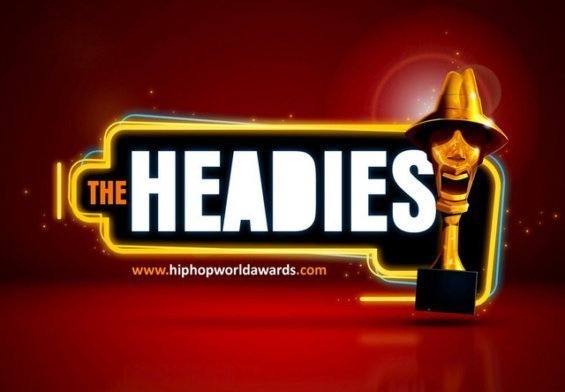 AQ leads the hiphop category for the 13th HEADIES Awards with 3 nominations. 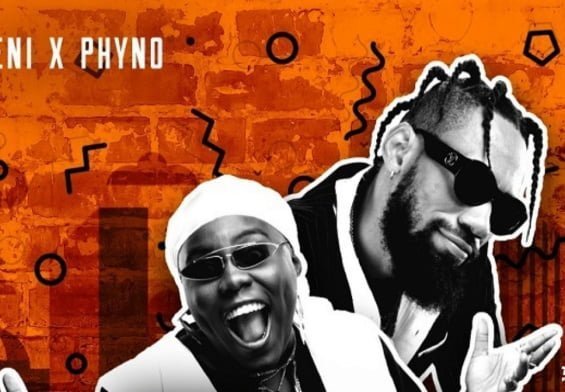 Solo On How His Album C Plenty.Dreams Left Him Exhausted