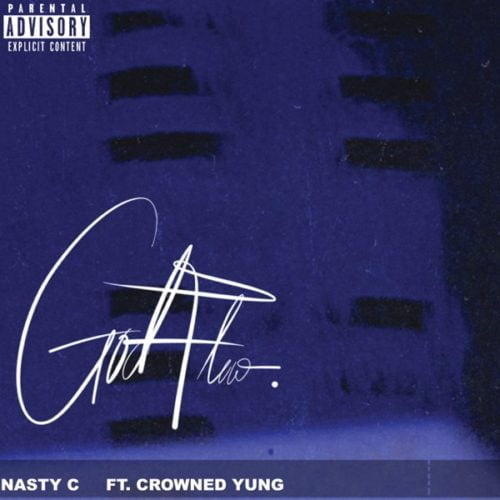 After a few teasers God’s Flow is now a full track featuring Crowned Yung and available on all digital stores for purchase.

The verse Nasty C dropped led to fans putting too much pressure on him to release. If he didn’t drop this week, it would’ve been a disappointment. At this moment joy is filling the hearts of hip hop music lovers. With God’s Flow being so lit, it’s already easy to predict that Zulu Man With Some Power project will be fire.

The single is the first one to officially drop for this 2019. The Gravy rapper is busy with his Ivyson Tour which will see him grace stages from 7 different cities in South Africa. The tour which has already commenced will see him perform some of his unreleased songs as part of building up the hype prior the release of the big project.

For now enjoy the dopest track for the day God’s Flow while awaiting the album and a tour which might hit your city sooner than you think.
Click to Download
activity health life 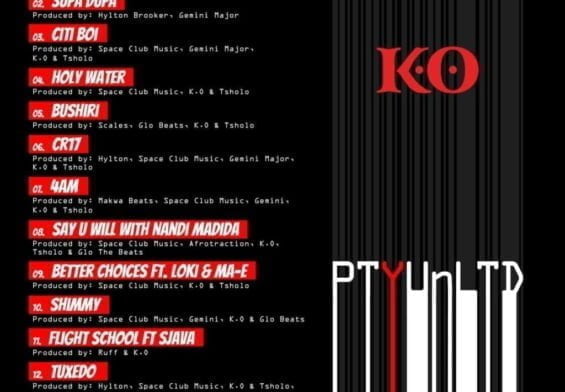