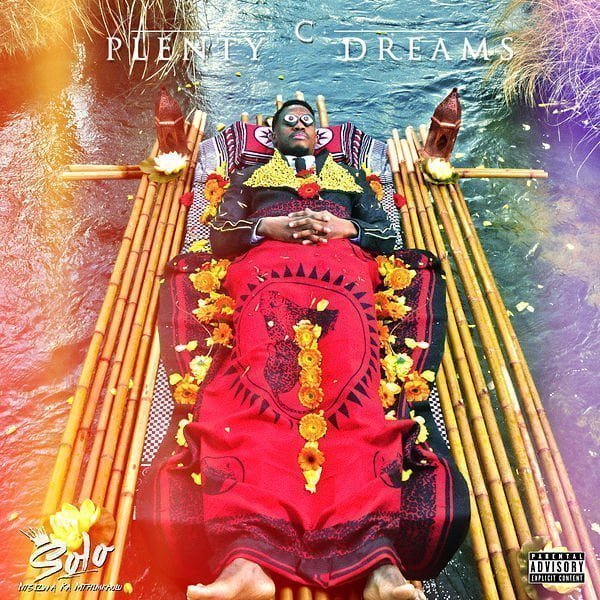 Solo On How His Album C Plenty.Dreams Left Him Tired. After dropping his highly anticipated album Solo reveals that it left him tired and almost gave up.

On a recent interview on Metro FM the rapper stated that he was tired from making the album. “(I’m) tired. If I am keeping it one hundred, I am tired,” he revealed.

It is not rest time, definitely. It is just signing your head up to be, like, ‘no, don’t crash now, now is not the time’. In fact, we might just need to switch gears now.”

Solo wed his long time girlfriend Dineo Moeketsi earlier this month. Here’s what he had to say about his love story with new wife.

“A message was conveyed to me through a dream, saying we first had to get our ancestors acquainted with each other. This would, in turn, help them coexist peacefully going forward,” Solo told the publication. 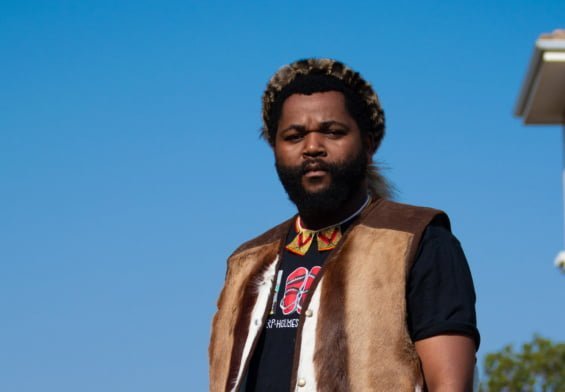 Sjava Is Looking To Hire A Theatre Group To Work With, More Details Here 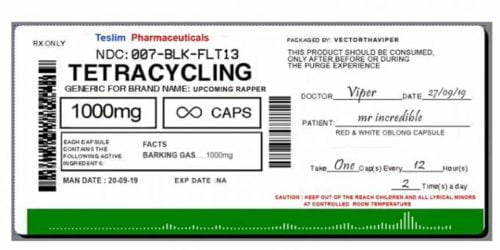