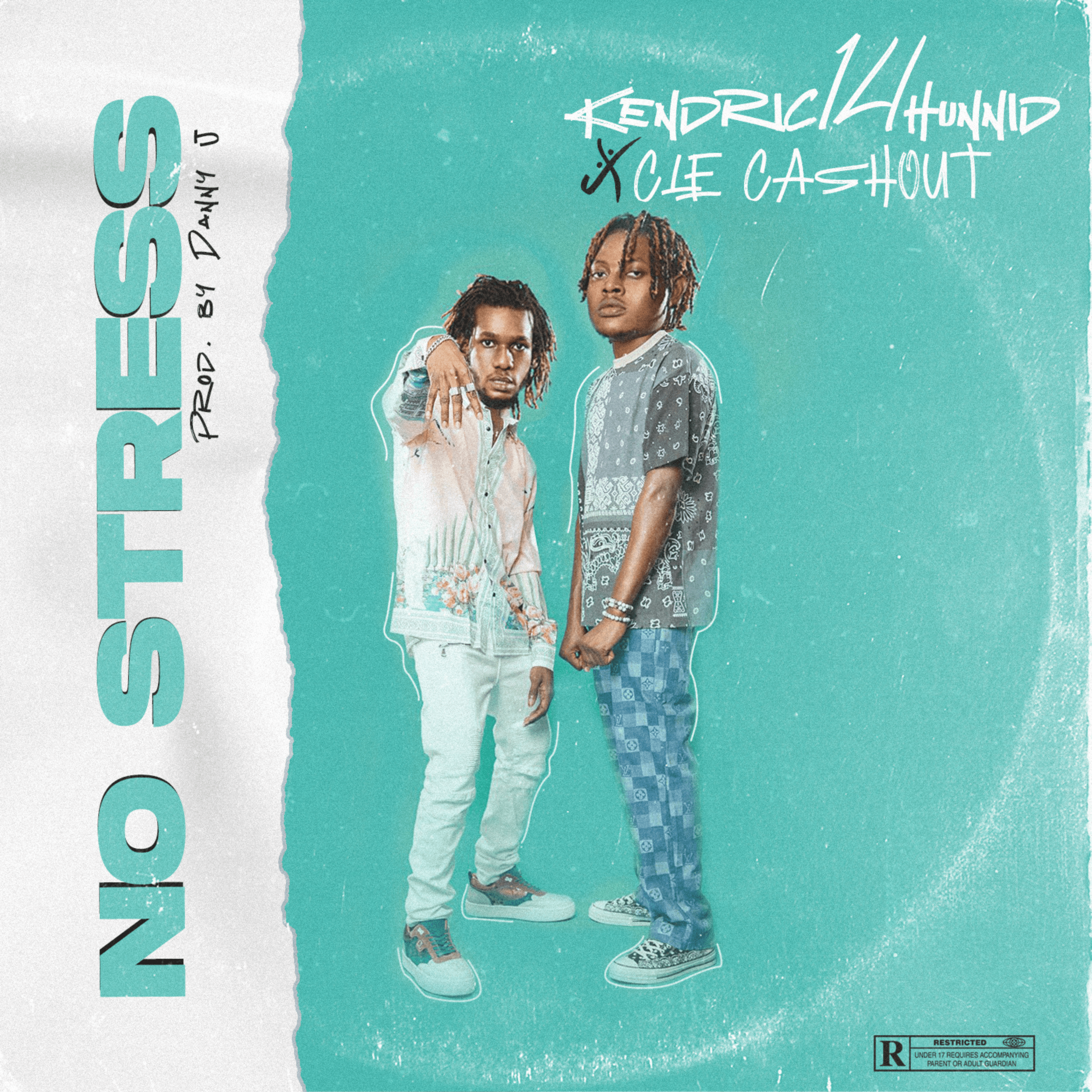 Headlines, Latest News, West Africa October 10, 2021 4Likes
Few months after releasing his debut single new school Nigerian rapper kendric14hunnid is back again with another release which he calls No Stress and he joins forces once again with fellow rapper CLE Cashout as the reunite on their second official release. kendric14hunnid previously appeared on his collaborator’s single WHY which was released earlier in the year and the new rapper has returned the favor with the release of his second official single to show their chemistry in the studio as rappers and as friends.
Listen to No Stress which is available on all streaming platforms worldwide
https://distroplug.lnk.to/no-stress