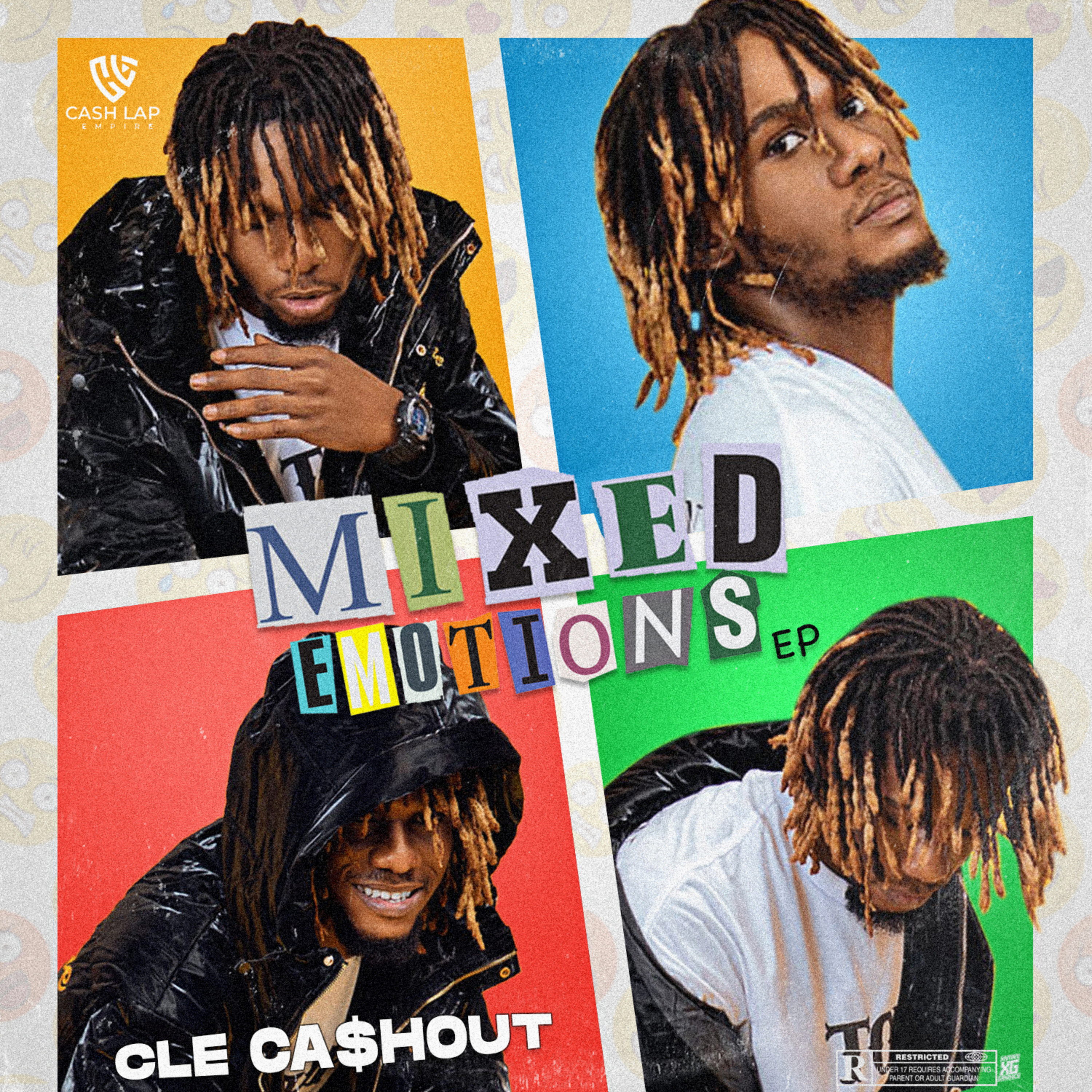 Hot Posts, West Africa September 3, 2021 0Likes
Fast rising Nigerian rapper CLE Ca$hout who is constantly working hard on his craft is out again with his second body of work titled mixed Emotions.The EP Mixed Emotions shows off different moods from the rapper and songwriter with the lead single Unimpressed showing the truth in his lyrics and delivery in a drill-inspired hip-hop track that will set you to move like its a dance jam. The intro speaks his broken friendships and how he’s been hurt and then to lemon squeeze which has the line “when life throws you a lemon, you make lemon squeeze” & track 4 titled home alone which is a dancehall track that talks about love and sex. to the last track every time which is a heartbreak soulful kinda song. CLE Cashout is mostly known for my deep blunt lyrics writing every song from my heart. Mixed Emotion just gives insight on what to expect from the artist.
ADENUGA OLAMILEKAN MICHAEL (CLE Cashout) Rapper, popstar, and songwriter from Nigeria. born and raised in Lagos. born in May 2nd, 1996. currently living in Lagos Nigeria. Started music as a drummer boy in the church in 2006, recorded and released his first-ever track in 2013 as a rapper. Schooled in Lagos. Started his own record label in 2020 name Cash Lap Empire and dropped his debut ep titled “Can’t fix a broken soul” a six-track ep with the official music video for the first track, shot in Dubai.
Listen & Download to Mixed Emotions here
https://clecashout.lnk.to/mixed-emotions
Follow CLE Cas$out on all social media
@clecashout
https://open.spotify.com/album/0JAcy2eJhHyBsEVIqL2N7l?si=WhKV_OHBTuGnK2z57K5joA&dl_branch=1
alternative hiphop cashout cle drill emotions hiphop mixed trap 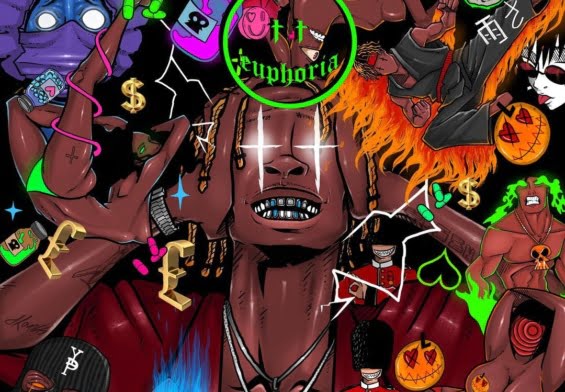 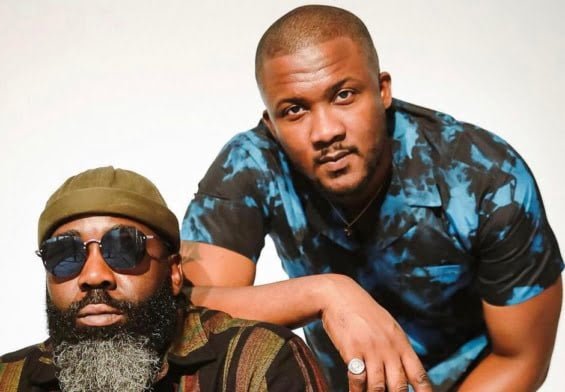 Show Dem Camp ushers in the new month with the visuals for ‘Tycoon’ feat. Reminisce & Mojo