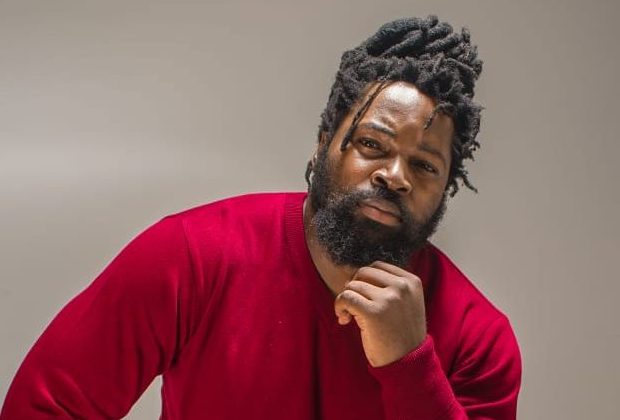 On his third studio album, South African hip-hop superstar Big Zulu stays true to his origins in rural KwaZulu-Natal. Over the album’s 20 songs, he raps about his upbringing (“Ichwane Lenyoka”, “Baba Ngiyakukhumbula”), love (“Yakhala iPone”, “Ngaqoma ibhinca”), his dominance of the game (“Ushun Wenkabi”) and touches on familiar, relatable issues such as domestic violence (“Ubaba Ulala Nami”) and absentee parents (“Ibele”). Referencing the album’s title, he likens himself to a baby snake: “A snake is unlike a bird,” Big Zulu explains to Apple Music. “After a bird has had chicks, it feeds them, goes hunting and raises them. But after a snake has just had a baby, the baby [is on its own]. It doesn’t raise its own child; the child has to fend for itself. So, in my case, when I got into music, I didn’t have a ‘mother and father’, like a record company, to guide me—it was all up to me.” With that freedom, Big Zulu has crafted a hip-hop album that sounds homegrown as it meanders through Afro-pop, Afro-soul and maskandi—a sound he’s been associated with throughout his career.

AKA Gets Personal, Drops New Single On Late Fiancé’s Birthday

Cassper Clapsback At A Fan Saying He Should Help The Needy