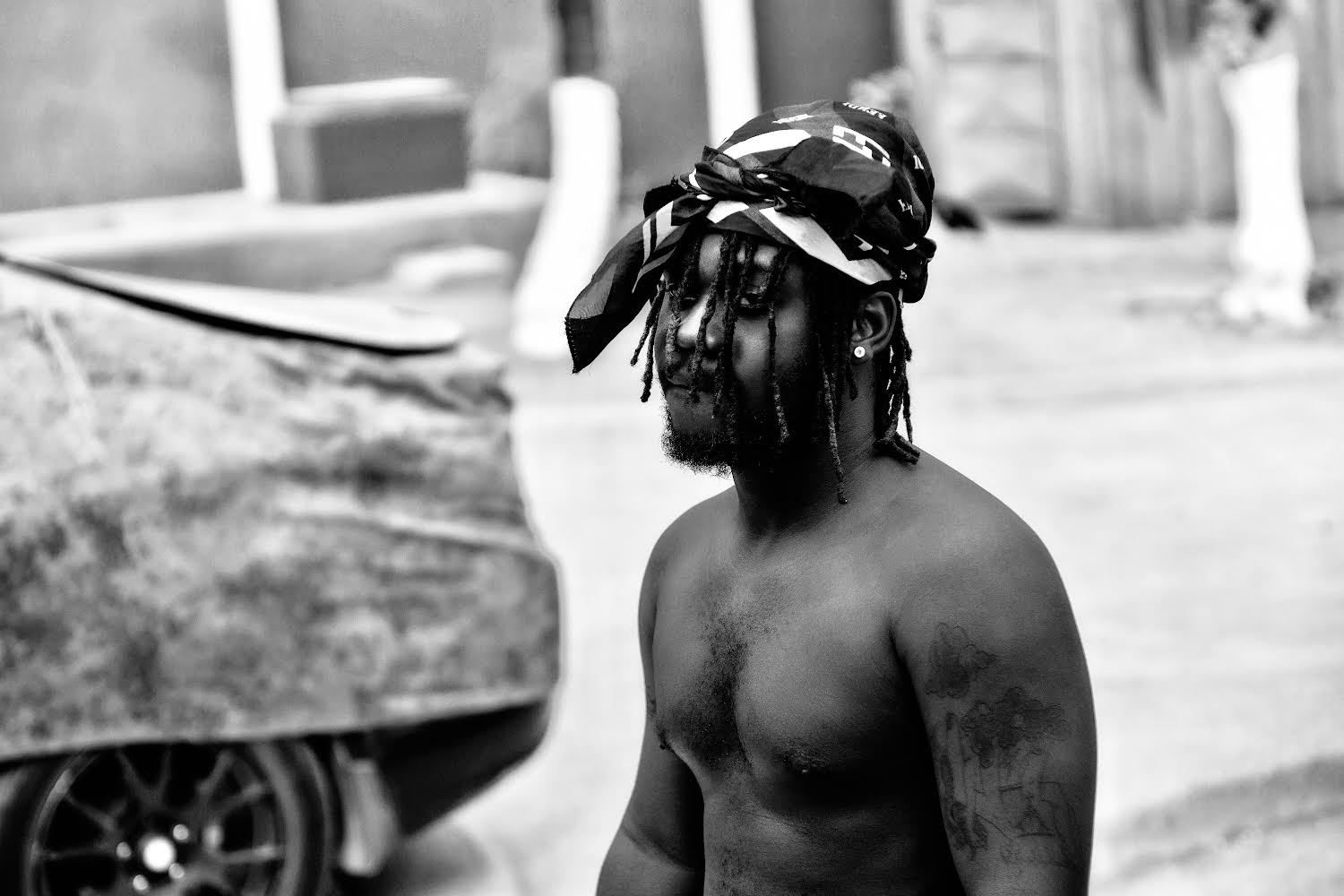 Prolific young Ghanaian rapper Rachi Xtndo who has been off the radar returns to the scene with a soothing hip-hop and trap banger 120 Sources and we believe its pure vibes and bars.

Speaking to Hiphop Africa the rapper stated 120 sources is a spiritual song that entails the actual notion behind the aspect of making money in different ways, this song speaks through your soul from different angles regarding to the everyday life of a young hustler who’s trying to make a living, the name 120 sources elaborates on several ways to make money and how to assign that into happiness and positive energy. Justice Brown who is popularly known as Rachi on the streets of Accra, Ghana which is the busiest city in the black star nation is just recently a fresh graduate of university of Ghana Legon where he performed and shut down several campus shows until he bowed out and he is gearing up to take on the full country and continent as time grows by.

Listen to his latest single below and be the judge. Drop a fire emoji below if you feel the song is a hit.

LISTEN ON ALL STORES

KissBeatz: Dancing With My Feelz (EP)

Blxckie to Open for Earthgang in Switzerland