Nigerian veteran rapper and conscious hip hop pioneer Eedris Abdulkareem was diagnosed with kidney failure and awaiting surgical procedures by the end of July according to his Spokesperson, Hon. Myke Pam in a statement titled: ‘Asking for your prayers for Eedris Abdulkareem!’

The statement read: “The Nigerian Hip Hop Czar, Social Crusader and Rights Activist, Eedris Abdulkareem of “Nigeria Jaga Jaga” fame needs the sincere and unalloyed prayers of all Nigerians and his fans around the world in these hours of his travails.

“The Lakreem Entertainment Inc. boss has recently been diagnosed with kidney failure and has been undergoing dialysis since the detection at a reputable hospital here in Lagos, Nigeria.

“The date for the transplant surgery is now fixed for the end of this month of July, and all arrangements and texts have been concluded, including certifying the compatibility status of the gracious donor (a family member).

“Therefore, on behalf of the Abdulkareem family and Lakreem Entertainment Inc., we most sincerely ask for prayers and good wishes for Eedris, as we face these challenging times.

“It’s pertinent to add here that thankfully, Eedris is full of life and in high spirit as he is bustling to go. Definitely, he’s going to come out of this and blaze up the musical stage again in due course. “Actually, his spirit emboldens us. We shall be updating you as we continue with this life-saving process. May God continue to bless, protect and abide with us all. Amen.” 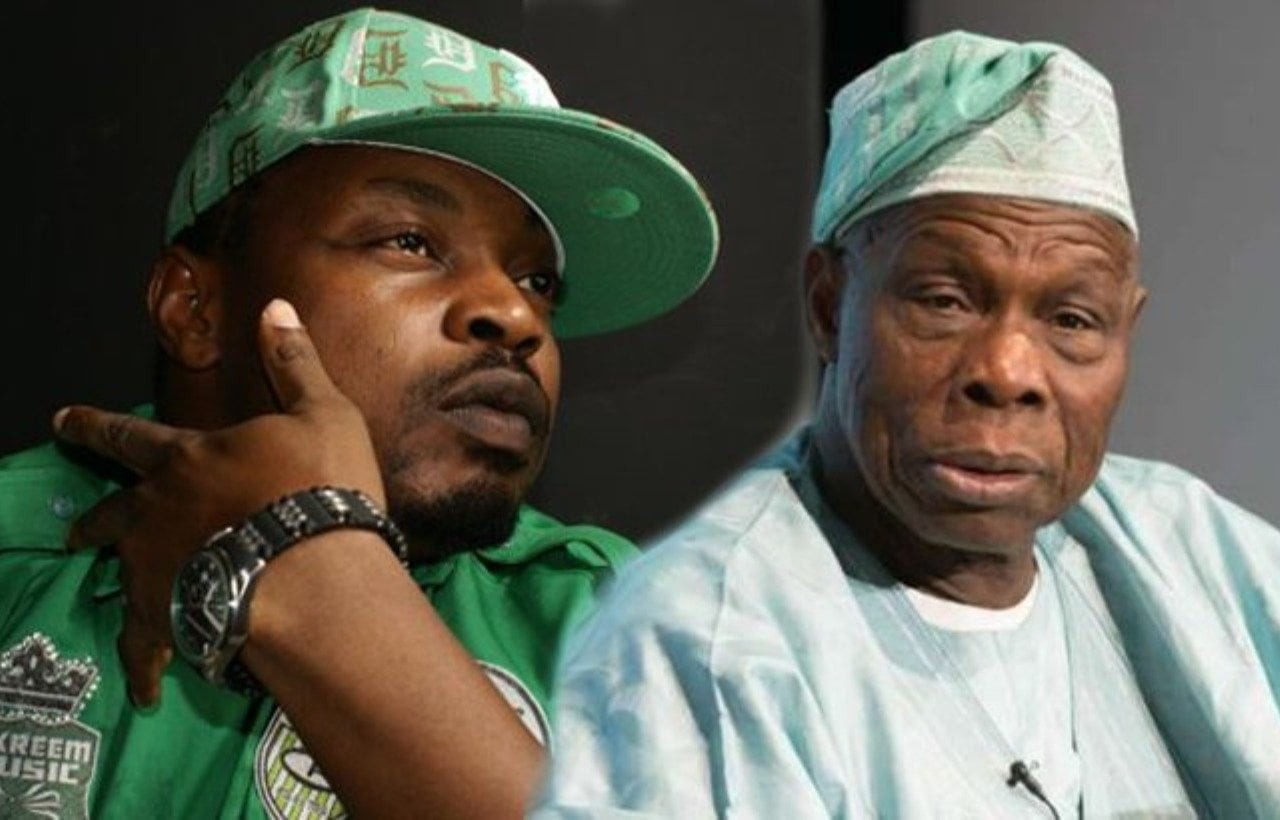 The rapper is famously known for his actvism-fueled music back in the early 2000s with one of his most controversial songs ‘Jaga Jaga’ leading to a long battle with the Nigerian government at the time under President Olusegun Obasanjo.

The song annoyed Obasanjo and he condemned both the song and the artist publicly. The former president banned the song from radio stations, but it continued to be played in nightclubs and was a banger in the streets.

The was never a state pardon for Eedris as years later in 2012, Obasanjo at an event attacked him again for releasing the song that was released in 2004.