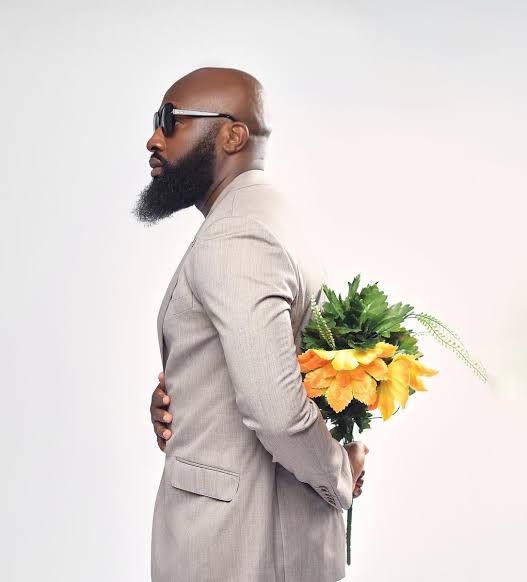 Loose Kaynon has taken the long road to reach this zenith. An Edo State indigene bred in Kaduna State, he came to Lagos as a teenager in the early 2000s. Since he released his impressive debut album on Chocolate City, he has co-founded 100 Crowns with his friend and partner-in-crime, AQ and they have launched the now successful career of Blaqbonez.

He also swapped his role at Chocolate City for being an Exec at AFRICORI. On August 28, 2021, he got married to his heartthrob. Long story short, Loose Kaynon is winning – and so is Joakin Ikazoboh. But before all of these, he created Wax Lyrical, a performance platform for Rap music, which used to be held at Koko Lounge.

In every way, he is an OG, who is loved and respected by many. In 2018, he released Crown, a collaborative album with AQ and it was nominated for Best Rap Album at the Headies. Due to his beard and alpha male traits, he walks into a room and everybody takes notice. He also talks confidently and swaggers with purpose.

Solo On How His Album C Plenty.Dreams Left Him Exhausted