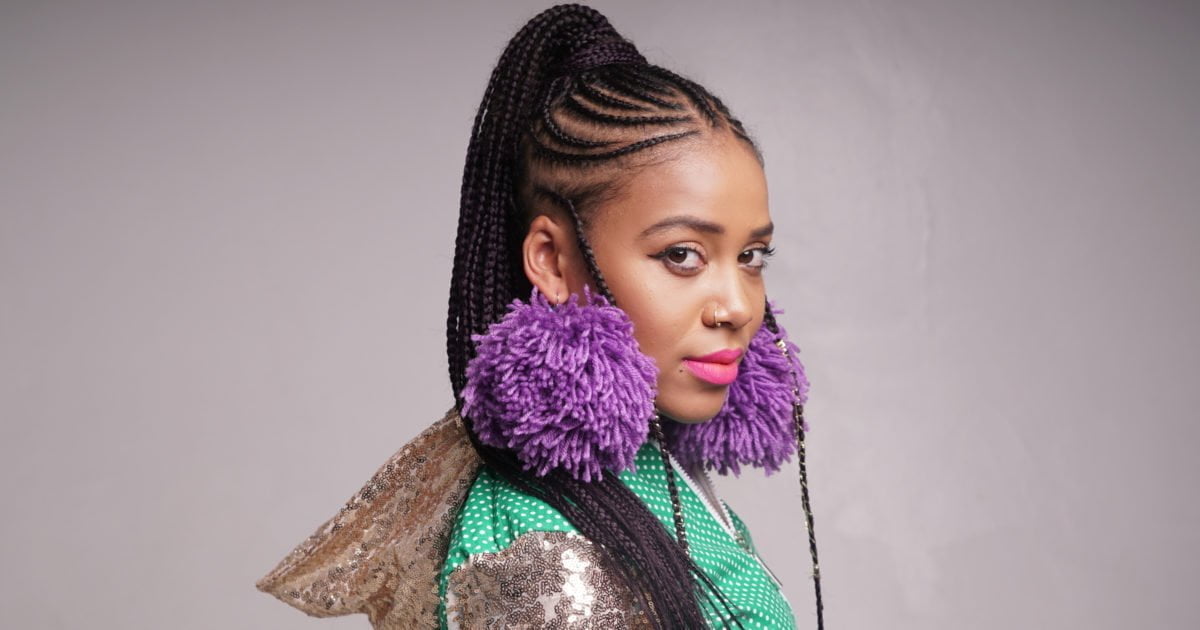 “I don’t deserve to be called a rapper,” Sho Madjozi Addresses The Stereotypes Built Around Her Brand. The stereotypes that have been circulating in regards to Sho Madjozi’s brand has led her to open up and confront the comments.

On a recent thread she wrote on Twitter she touched on the topics pertaining her light skin privilege, not deserving to be called a rapper, shutting out Tsonga talent and not writing her own tweets. All this arises after she has attempted to debate the above mentioned topics but still received a share of backlash.

“I’m only where I am because I’m light skinned, I don’t deserve to be called a rapper, I’m protecting a predator, I don’t write my own tweets, I’m suppressing fellow Tsonga artists because I didn’t retweet someone’s remix of my song. All I’ve done is be a positive light. But damn honey the brighter I shine the more shade they throw on me,” she writes.

She went on to add how even being called a non-rapper led to her name trending which proves her bright light despite negative views.

“I was like wow this is clearly because I’m a woman, but a good friend and advisor said na, you are more interesting to attack because things are going well for you. Man that put a lot of things in perspective.”

Blxckie to Open for Earthgang in Switzerland