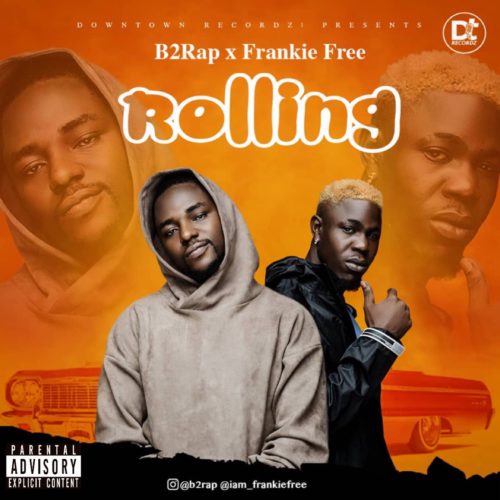 Following his first appearance and unveiling to the Nigerian music industry by making his debut on The Amazing Klef‘s #AktivatedSessions with the release of his Frankie Free produced number titled “Rich Forever,” the C.E.O/front-runner for Downtown Records, B2Rap, makes good on his promise to deliver his first official single titled “Rolling“; he not only makes good on this promise but follows up with a Maxwell (for Ideal Beat Family) directed visual for the Frankie Free assisted tune.

Having had a truly beneficial first outing on his #AktivatedSessions with “Rich Forever,” B2Rap has surely cemented his confidence boost and “Rolling” further sets the ball in motion as he works towards the release of his EP to be titled “God in a Trap House“; without further ado, purchase, view and share your thoughts on “Rolling.” 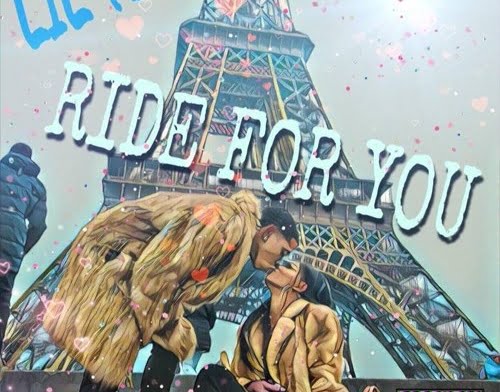 Phyno premieres the official music video for his love song “Ride For You” featuring Davido.