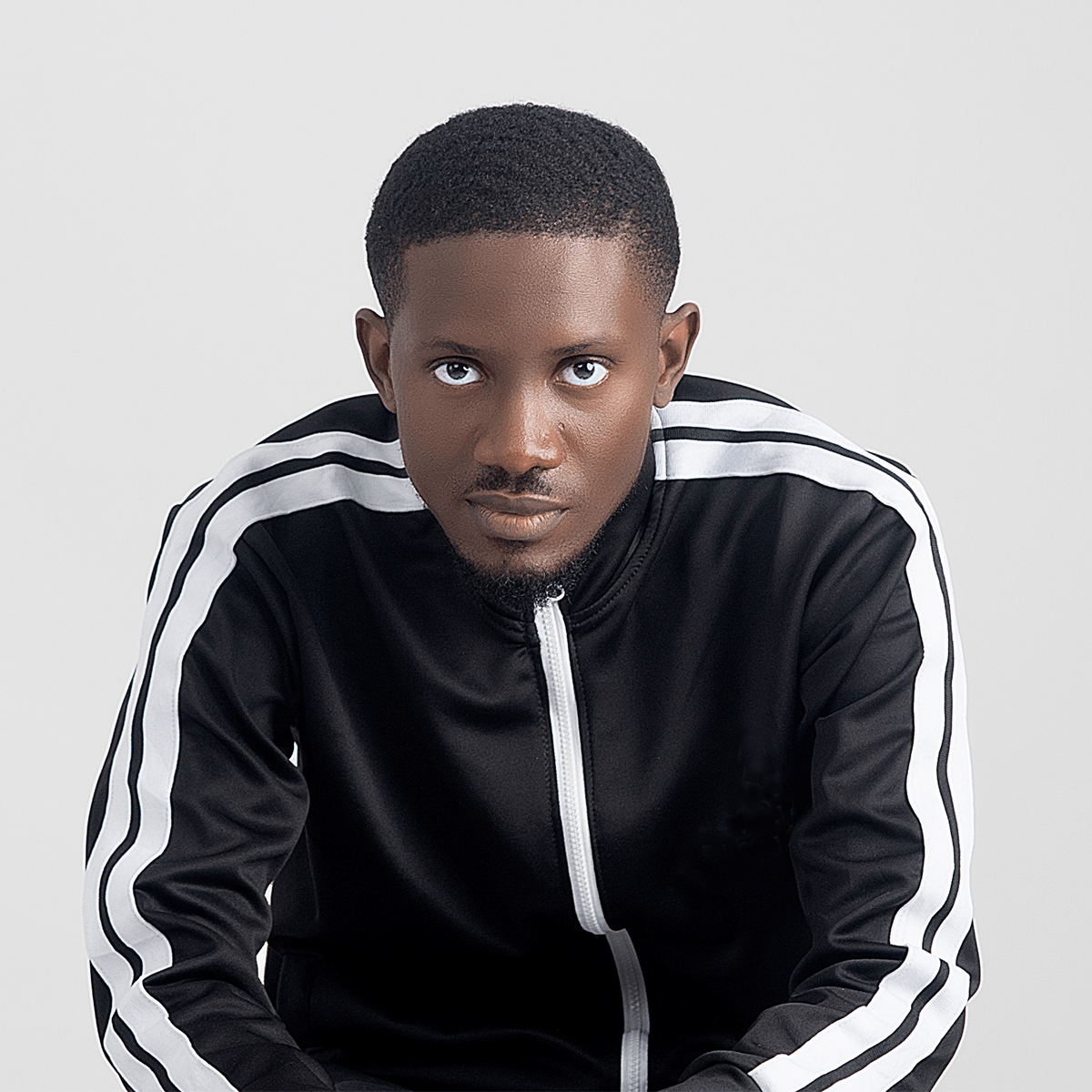 Latest News1 March 26, 2017 16Likes
Fecko embarks on his victory lap in his new single. The track includes congratulatory remarks from Doug E Fresh, David Kau, M.I Abaga, DJ Maseo of Dela Soul and the Lady of Rage. Produced by Teck-Zilla, Moment Of Victory finds the Nigerian basically patting himself at the back for a job well done. He looks back at his journey thus far, while being appreciative of the efforts he put in that led to him emerging as the winner of the inaugural season of The Mic Africa, which recently won a Golden People’s Telly Award in Newyork.
The video was directed by Beni Johnson.
WATCH
https://youtu.be/QJRhL_6K6wM
Stream music on all platforms https://li.sten.to/momentofvictory

FECKO – an acronym which stands for Formidable Emcees Can Knockout Obstacles describes this dogged and multi-talented Lagos-bred Nigerian hip-hop artiste in five words, whose real name is Ifeanyi Chukwuebuka Ibegbunam – born June 17, 1989 in Anambra State. Fecko started music professionally in 2006 when he recorded his first album, which was later shelved though. He also has various bodies of work namely; First Impression Mixtape, The Raplogic EP and The A.R.T EP (Produced by Teck-Zilla) – which was the soundtrack for Ndani TV’s series ‘Afrocity’

Fecko won the pan-African inaugural season of Take Back The Mic in 2020 and his segment in the show won a Gold and Silver at The 42nd Annual Telly Awards. He has also appeared on Times Square in Newyork. Besides music he is a graduate of Environmental Biology from Yaba College of Technology, a designer, animator, actor and the host of the Surviving Eko podcast.