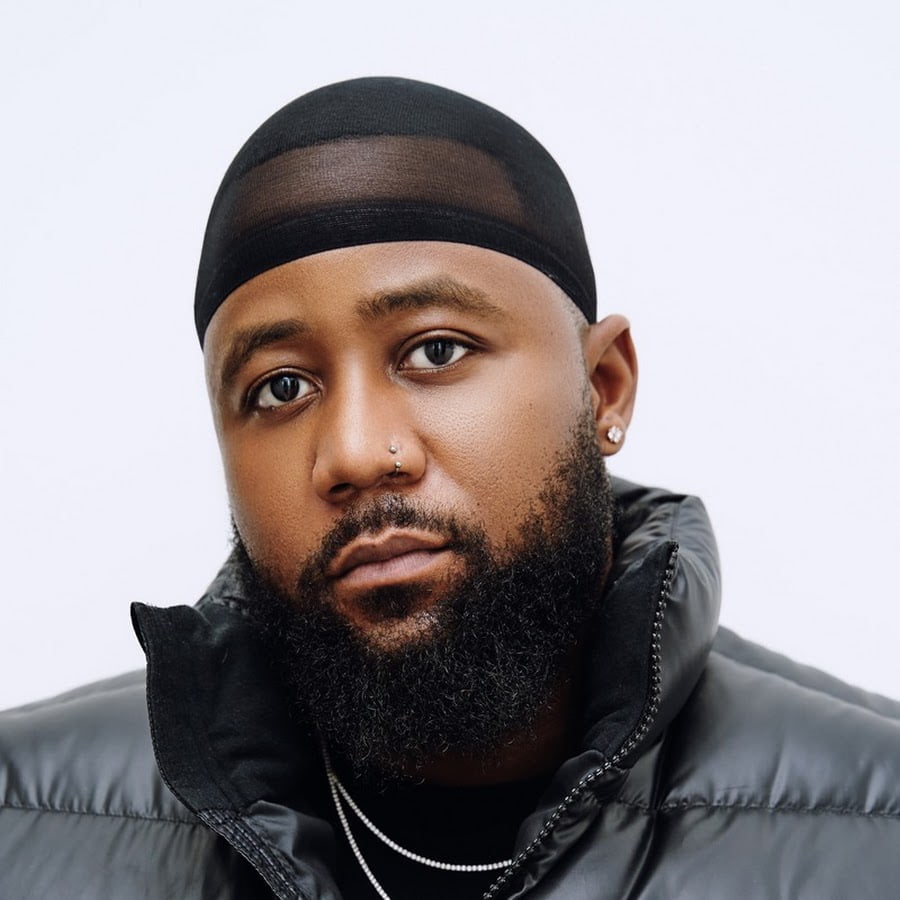 To celebrate his 31st Birthday South African superstar rapper Cassper Nyovest splashed $300,000 on a McLaren sports car which approximates to about 4.5 million ZAR. The rapper was also recently named south African artist of the decade to crown off another successful year its only befitting for him to spoil himself with the luxury he deserves.

He posted on his instagram timeline letting the world know he came from nothing working his way up to build the life he wanted and inspiring the new generation to know anything is possible. Congratulations on your new whip Mufasa. Right before splashing the cash on his new Mclaren the rapper also got himself a Frank Muller timepiece dedicating it to Christiano Ronaldo who also owns the same timepiece. it has indeed been a good 2021 for the rapper amidst all the corona virus crisis in South Africa. We all hail mufasa and wish him ore wins and more good music and to keep inspiring and motivating the youths and this generation

Big Zulu out with his third studio album Ichwane Lenyoka