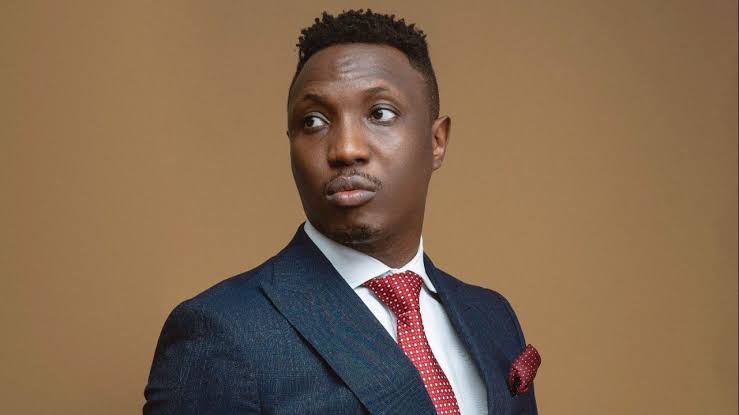 Earlier in the year, AQ released his critically-acclaimed album, GOLDEN. It was filled with riveting social-political messages and a pungent message around death. But ‘Shoot The Messenger’ was celebratory, albeit in its dark lustre. AQ is both happy, calm and agitated.

This video bares its lustre and the morose nature of the song’s plot.